Our Executive Chef Luke shares his philosophy on food

Written by Charlotte
Updated over a week ago

What started as a way to earn pocket money as a teenager quickly became a fast paced culinary career stretching from Toronto to Vancouver to all over Europe.

Along the way he took home a gold medal at the Gold Medal Plates regional competition and worked alongside Executive Chef Antonin Bonnet at London’s Michelin-starred The Greenhouse restaurant.

While on the West coast, Luke picked up Ocean Wise principles by Robert Clark--the lead founding chef partner--and cooked in a variety of Vancouver establishments until finding his place in fine dining at C Restaurant working under Chef de Cuisine Rob Belcham.

After starting a family Luke has found a new home at KitchenMate where he juggles many roles. Working with a data driven team, Luke leverages his passion for technology to make sure that KitchenMate's menu is sustainable, both in terms of the ingredients used and the waste produced.

Q: What is your philosophy on food?

Food is our most intimate relationship with nature and it has a direct effect on our mental and physical health.  I love the history and science of food, and I love educating people about it. 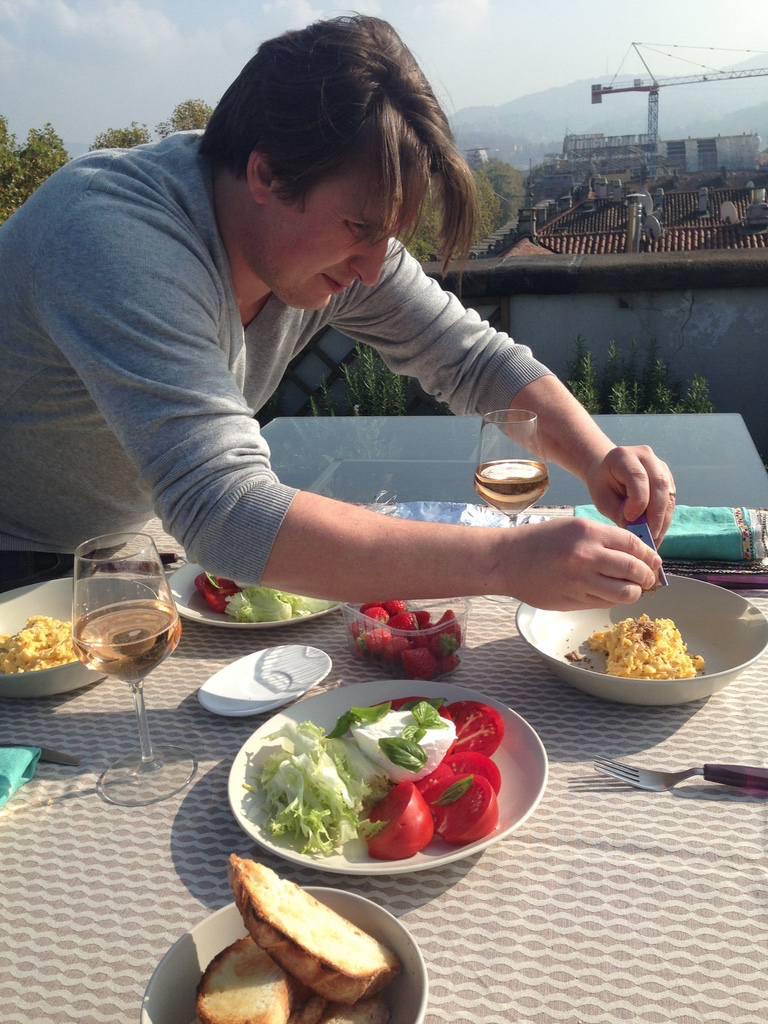 Q: What is your favourite KitchenMate meal?

Lentil bolognese. It was my first KM dish and still is one of my most successful.

I’ve eaten nose to tail, so pick an organ.

Did this answer your question?